The Mustel Group and Sotheby’s International Realty Canada report is the country’s first in-depth study of the housing intentions, aspirations and preferences of Generation Z, a demographic that despite varying definitions of its current age bracket, has been defined by Statistics Canada as those born between 1993 and 2011.

The Next Generation in Canadian Housing: Generation Z Trends Report is the first in a multi-report series revealing the survey’s in-depth findings, is based on a survey of 1,5022 Generation Z Canadians who are over the age of majority and between the ages of 18 and 28 in the Vancouver, Calgary, Toronto and Montréal Census Metropolitan Areas.

The pressure of diminishing housing affordability on Generation Z adults in Canada’s largest metropolitan real estate market is apparent in the results of the Mustel Group/Sotheby’s International Realty Canada survey, as is their demand for housing. 73% of those surveyed in Toronto report that they are likely to buy a primary residence in their lifetime, with 46% stating that they are “very likely” to do so and 28% indicating that they are “somewhat likely” to. 11% of those surveyed already own their primary residence. 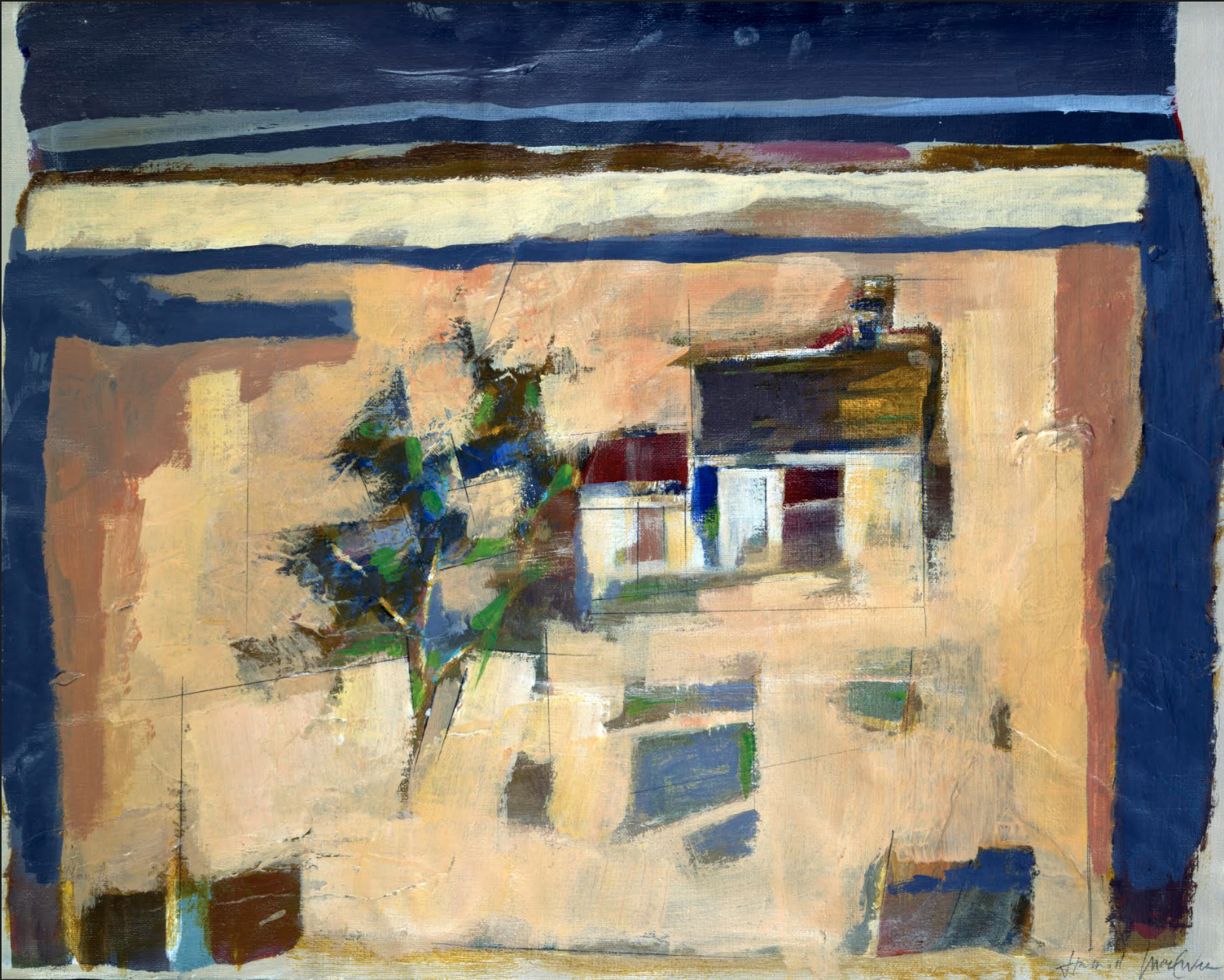